Thinks in voxels, and

Our story began with a vision. A computer vision.

Occipital is venture-funded, was backed by Techstars in 2008, and first became well known for developing RedLaser, a barcode-scanning application that was acquired by eBay Inc. In 2010, the company reinvented panoramas with 360 Panorama, an app which makes 360-degree image capture as simple and fast as recording a video clip.

Occipital on the Social Web 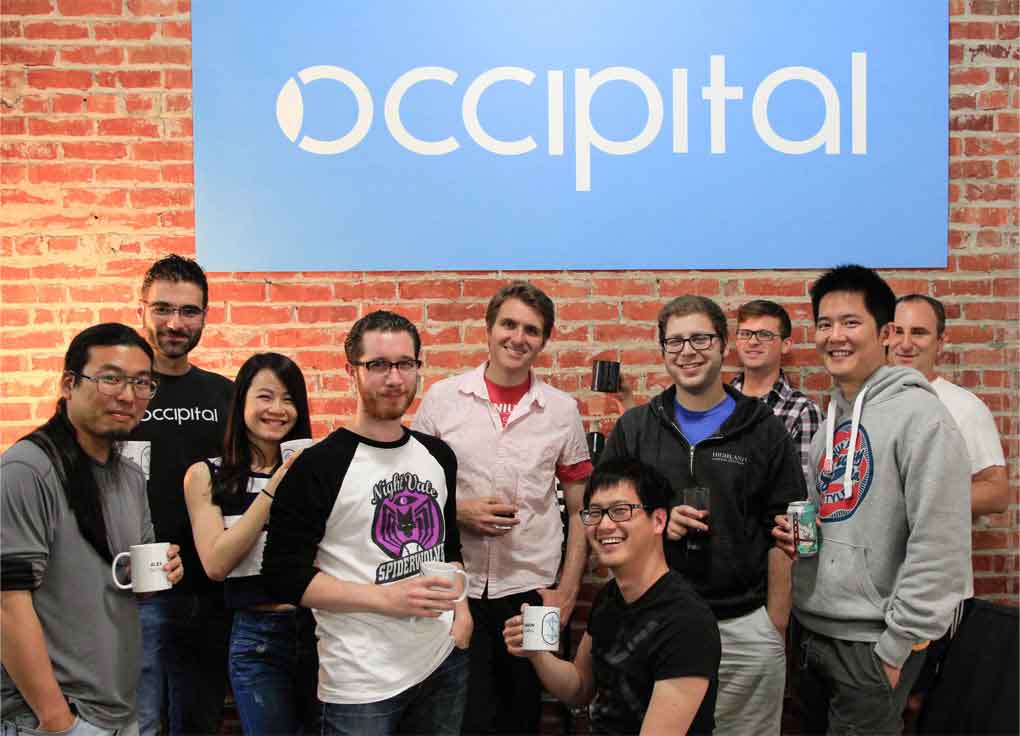 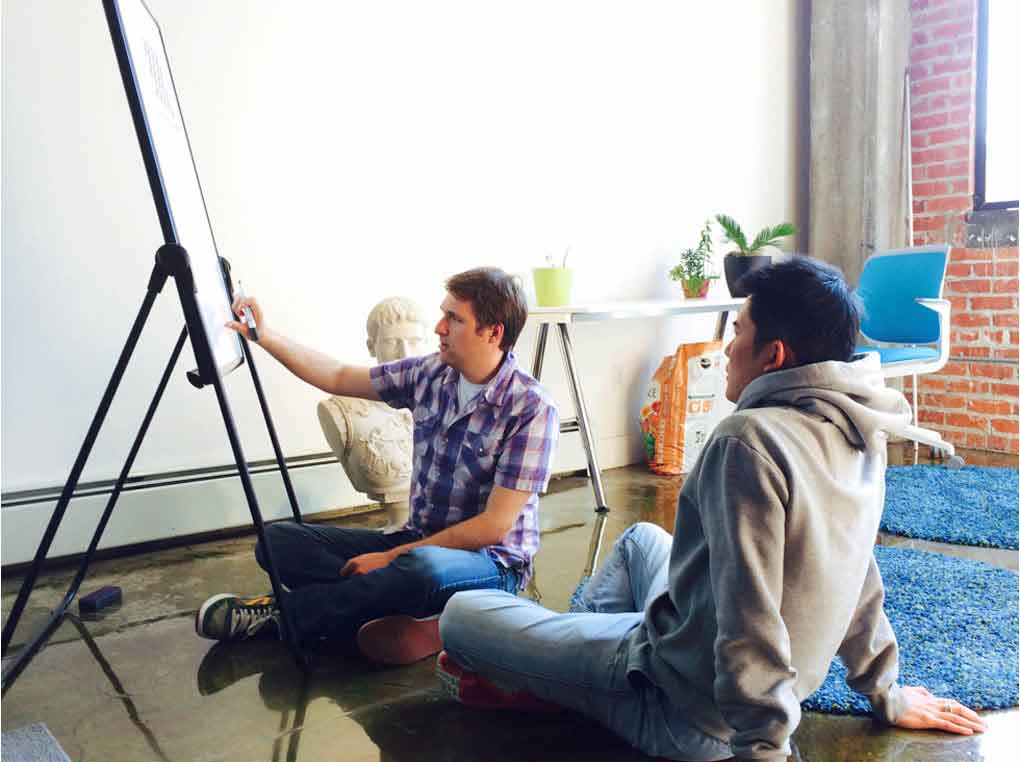 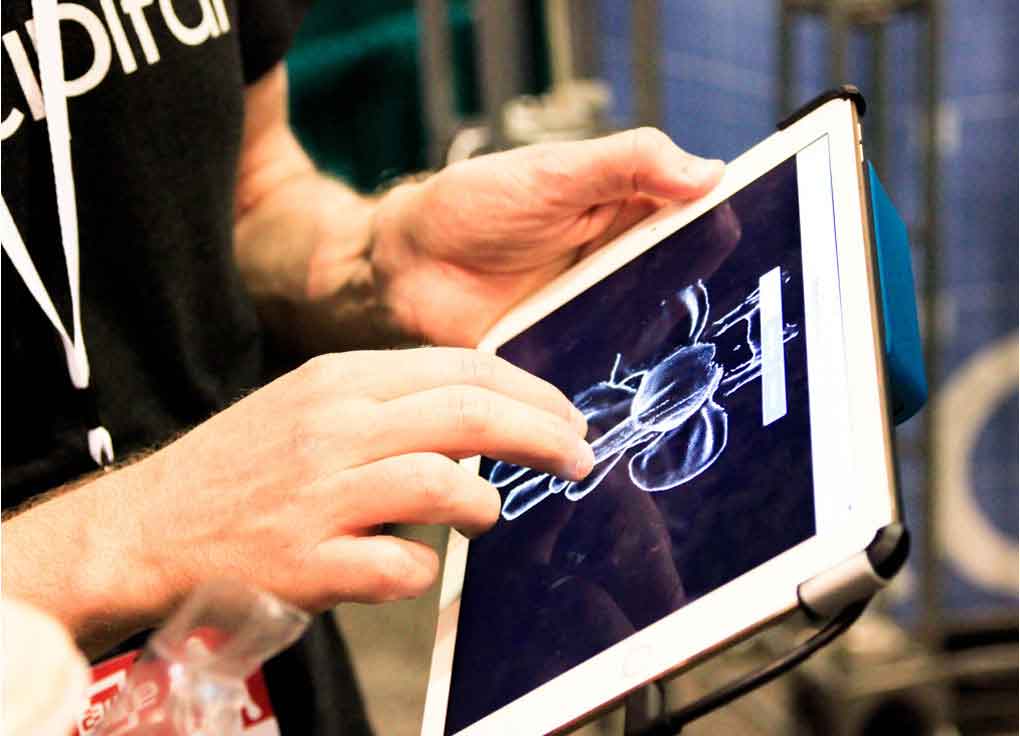 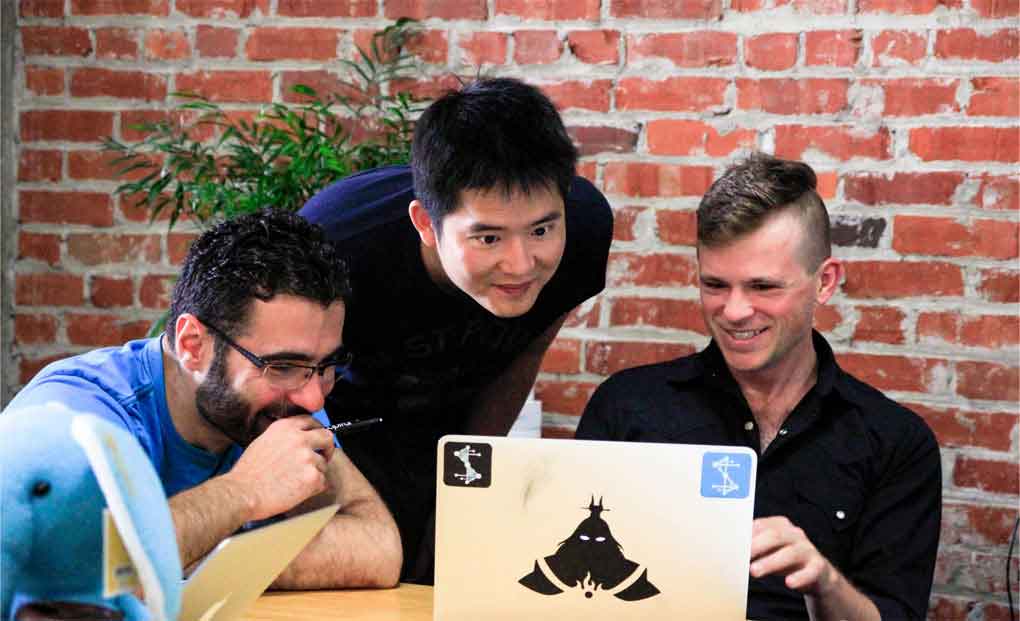 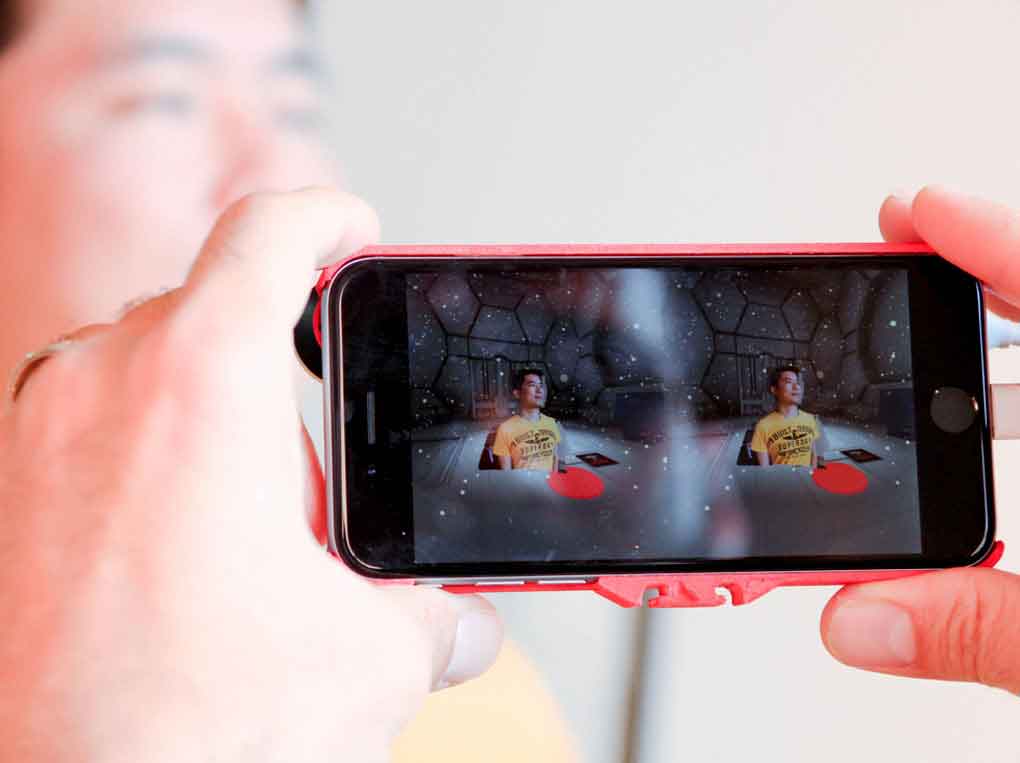 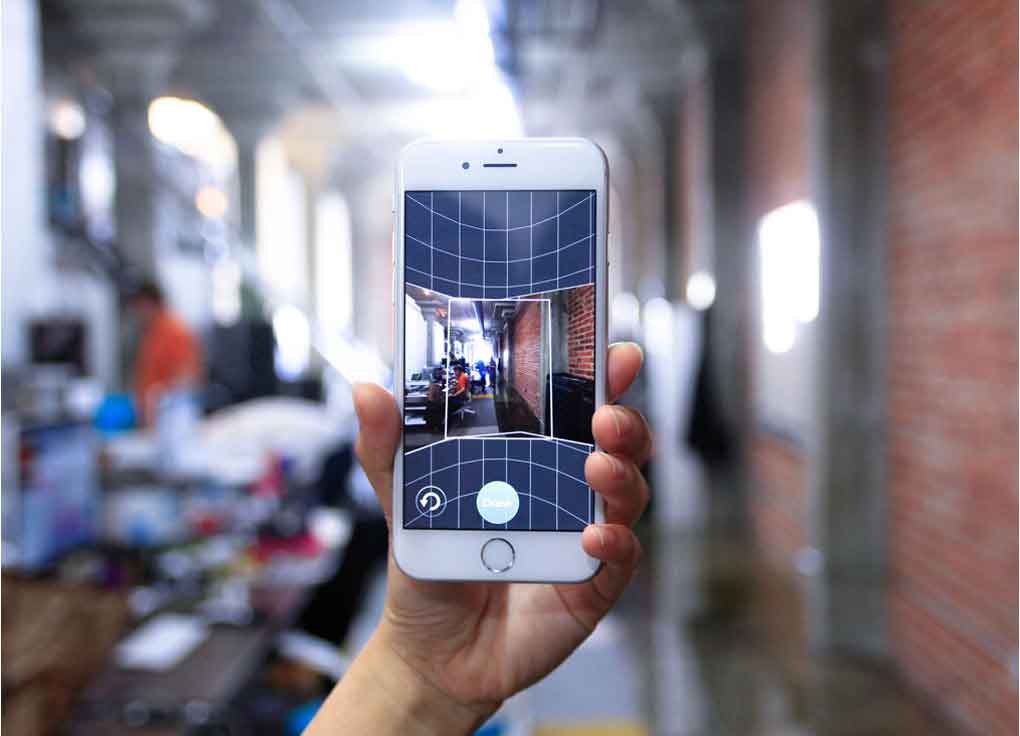 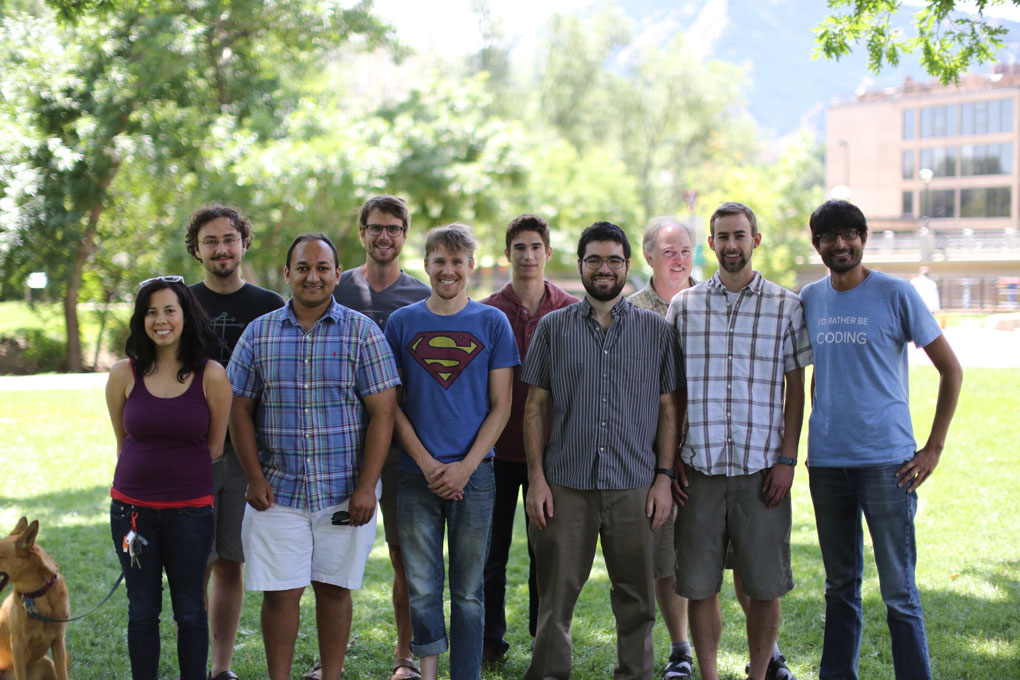 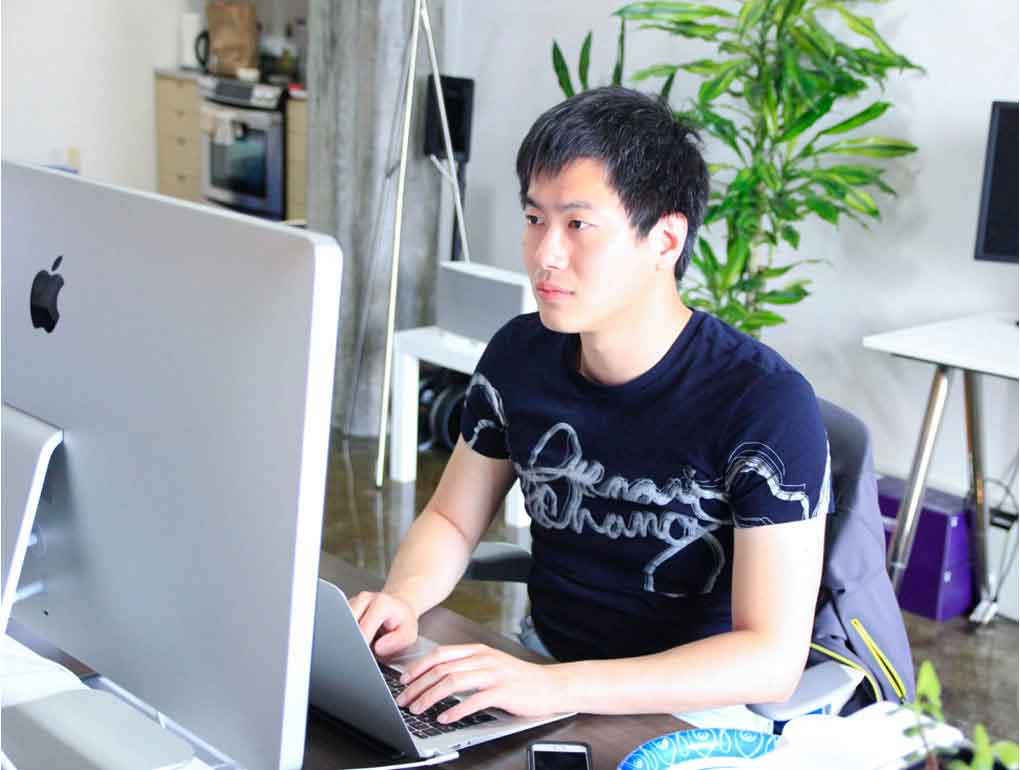 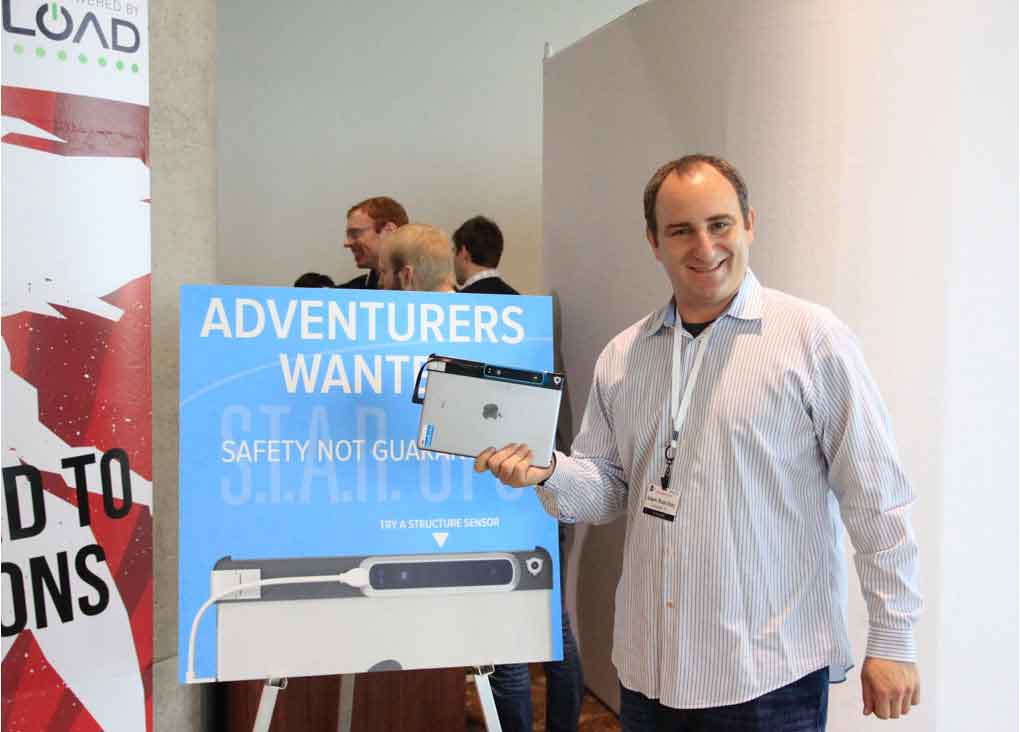 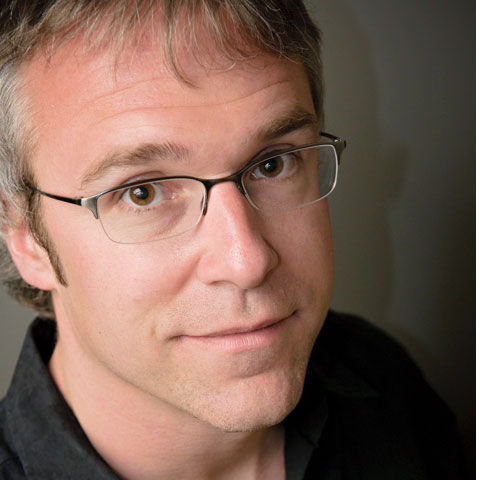 Jason is a co-founder and Managing Director of Foundry Group. When we're in a pinch, we ask him to put on his lawyer hat for some quick legal advice, since he's an ex-lawyer, with a degree from the University of Michigan Law School. Jason's also a musician and you can find one of his masterpieces here. 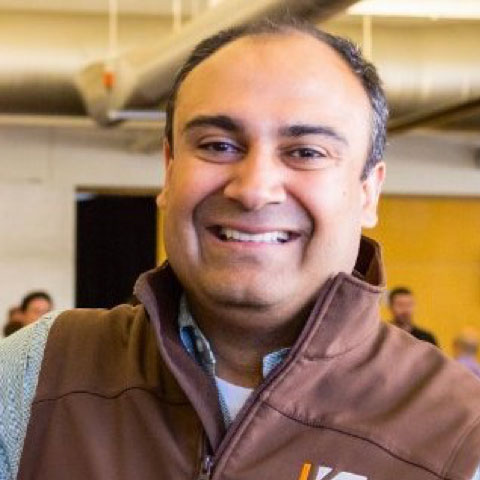 Manu is an entrepreneur turned investor. He is the founder and Chief Firestarter at K9 Ventures, a technology-focused micro-VC fund based in Palo Alto, California. K9 invests in teams of technical founders in the San Francisco Bay Area, who are creating new technology or opening new markets, with a direct revenue model. 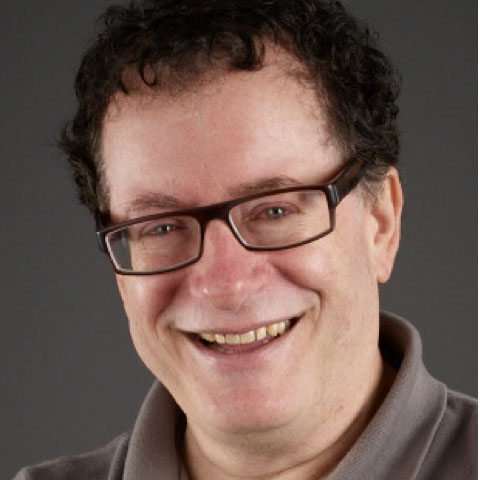 Gary is the creator (and active director) of OpenCV. He recently founded Industrial Perception, and has been involved in several other computer vision related companies in the past, including VideoSurf and Willow Garage. Gary has his finger on the pulse of everything computer vision related, which makes him an enormous technical asset. 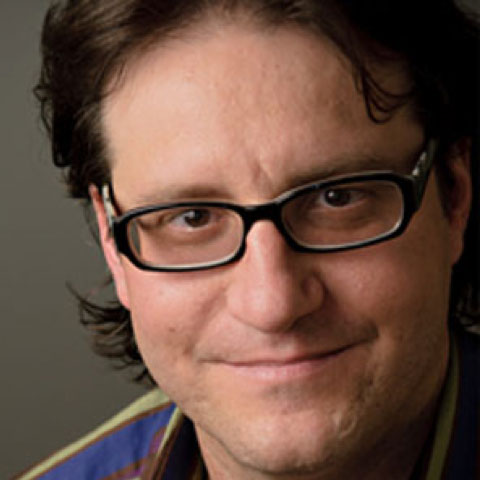 Brad is one of the managing directors at Foundry Group, a venture capital firm that invests in early stage software / Internet companies. You can see a handful of the successful companies Brad has been involved in on his Foundry Group bio. Somehow, despite being insanely responsive via email, Brad manages to train for and run multiple marathons each year. He also maintains an exceptional blog at Feld Thoughts.

Reach out and we’ll get back to you soon.